Curating Learning showcases the work of ADE seniors at the culmination of the program as they curate their experiences as artists, cultural producers, and learners. The research projects and related artworks created, emphasize student interdisciplinary connections and reflections on how knowledge is constructed and facilitated through teaching, learning, and curating.

Students integrate theory and practice through reflection and research in the field of art and design education. Students develop their voices as emerging professionals as they synthesize their learning in studio, liberal arts, art and design education, and pre-service teaching as well as co-curricular experiences in both formal and informal settings. Working across media and informed by their own research they created projects that ultimately highlight their perspective on integrating their learning across the studio, classroom, and community.
https://jwiadzio.wixsite.com/portfolio
/ jwiadzio@pratt.edu
IMG_5404
By Jillian Wiadzionek 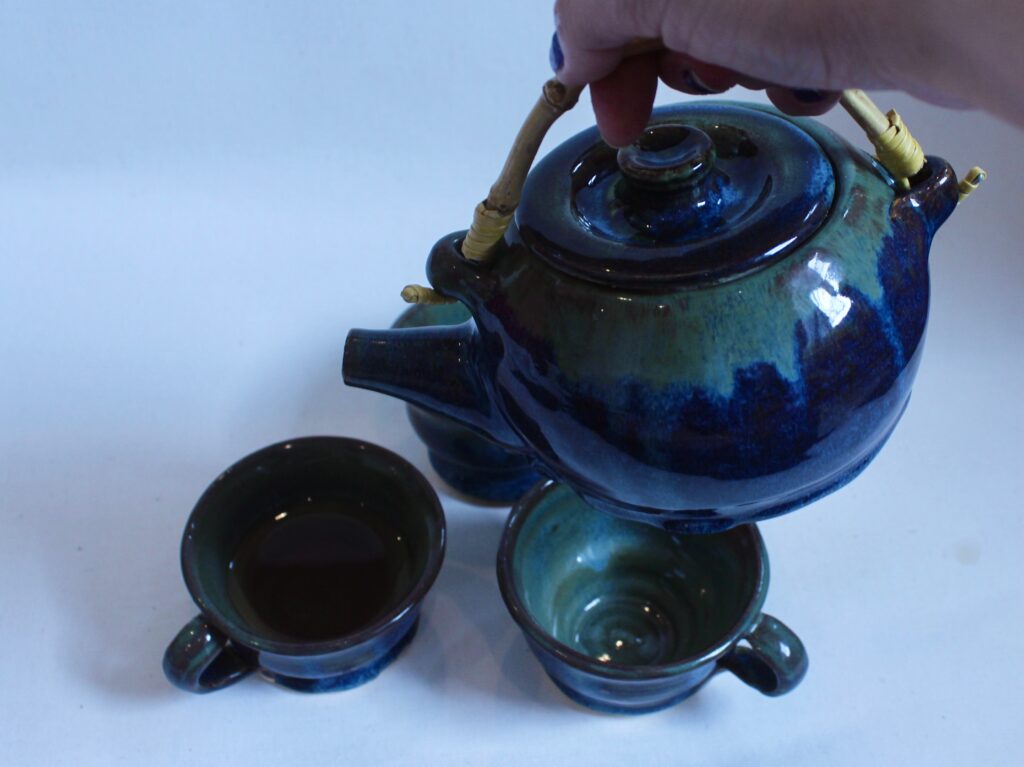 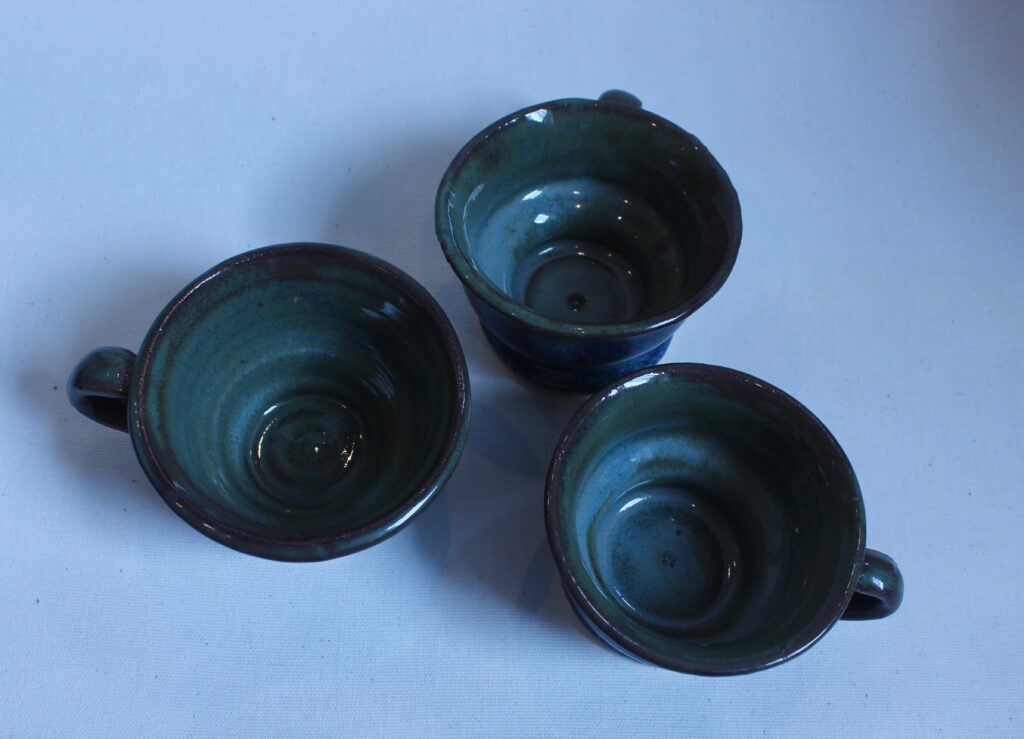 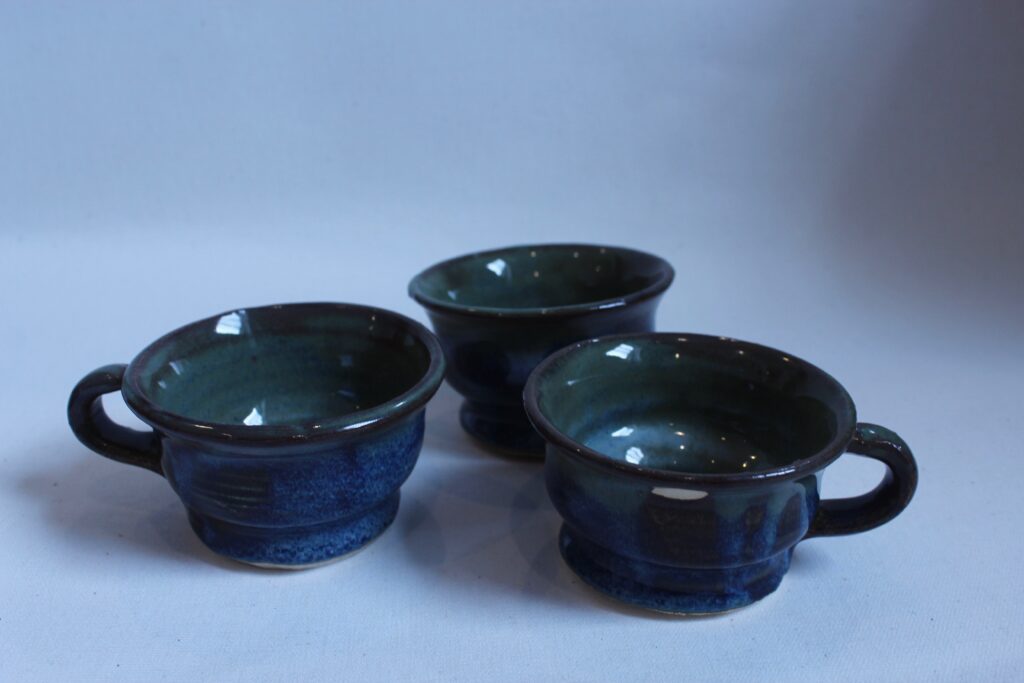 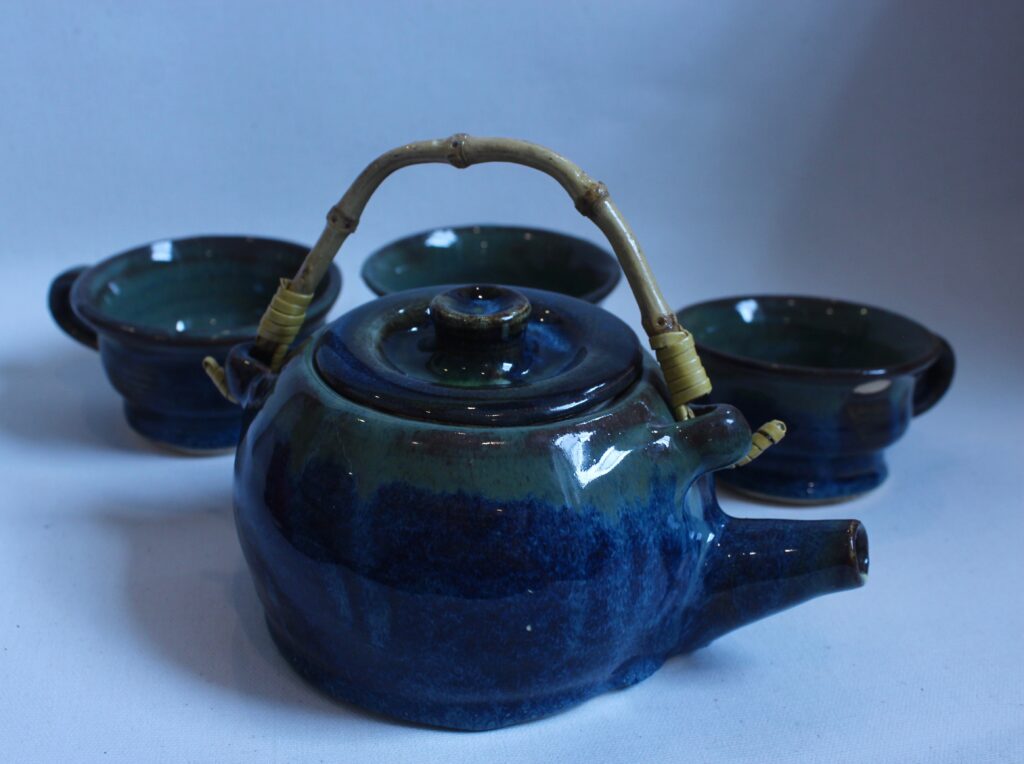 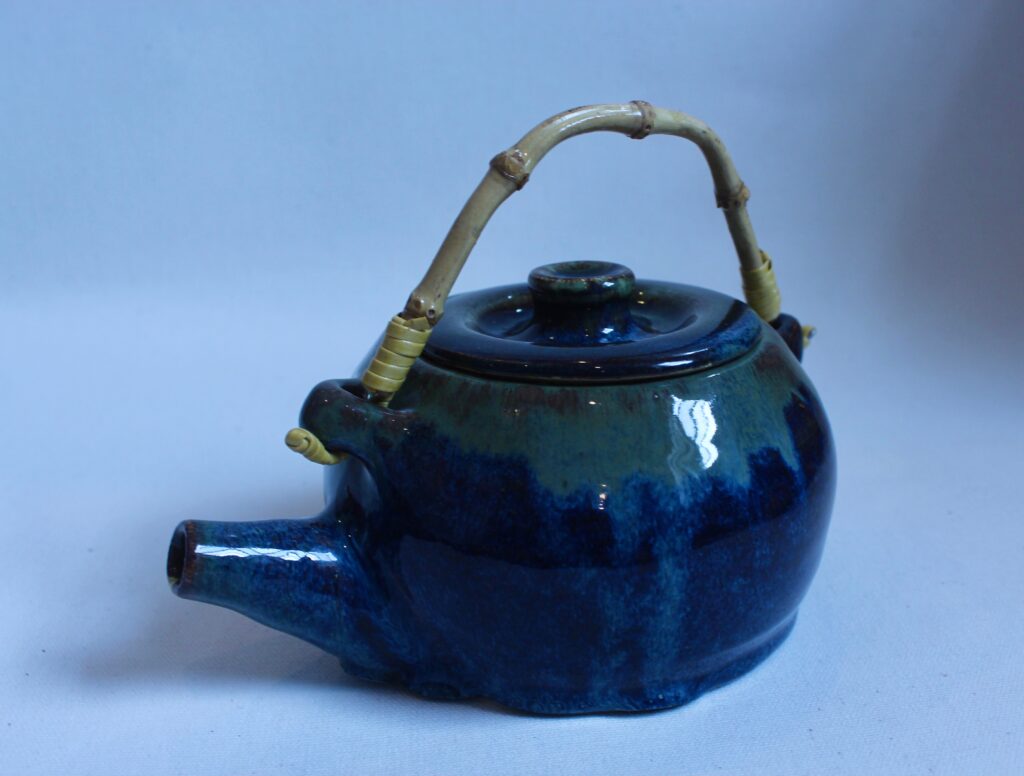 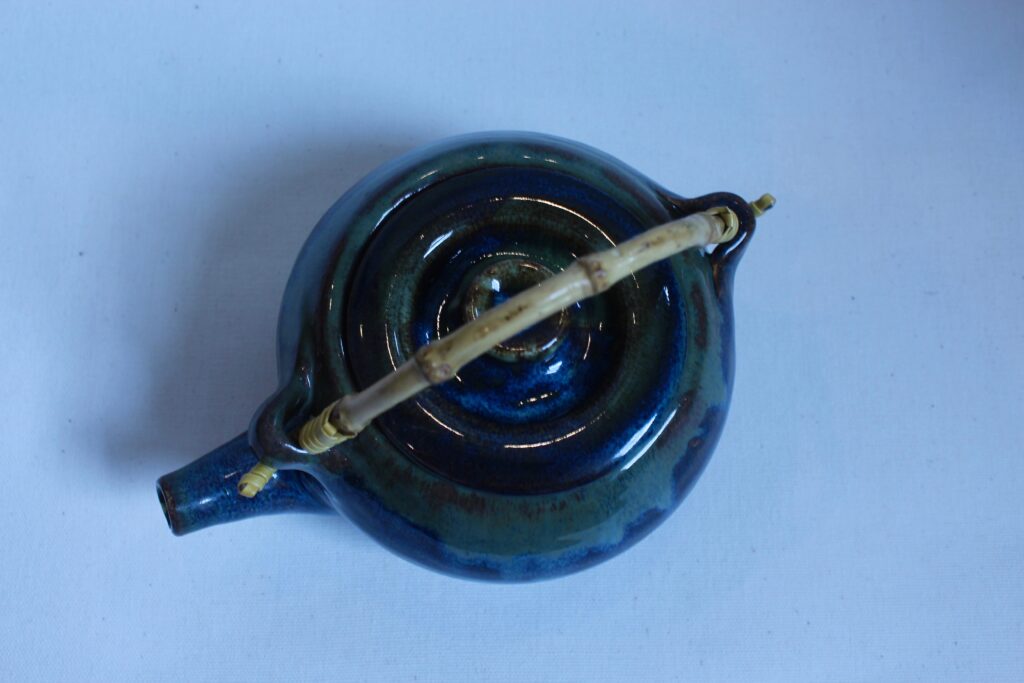 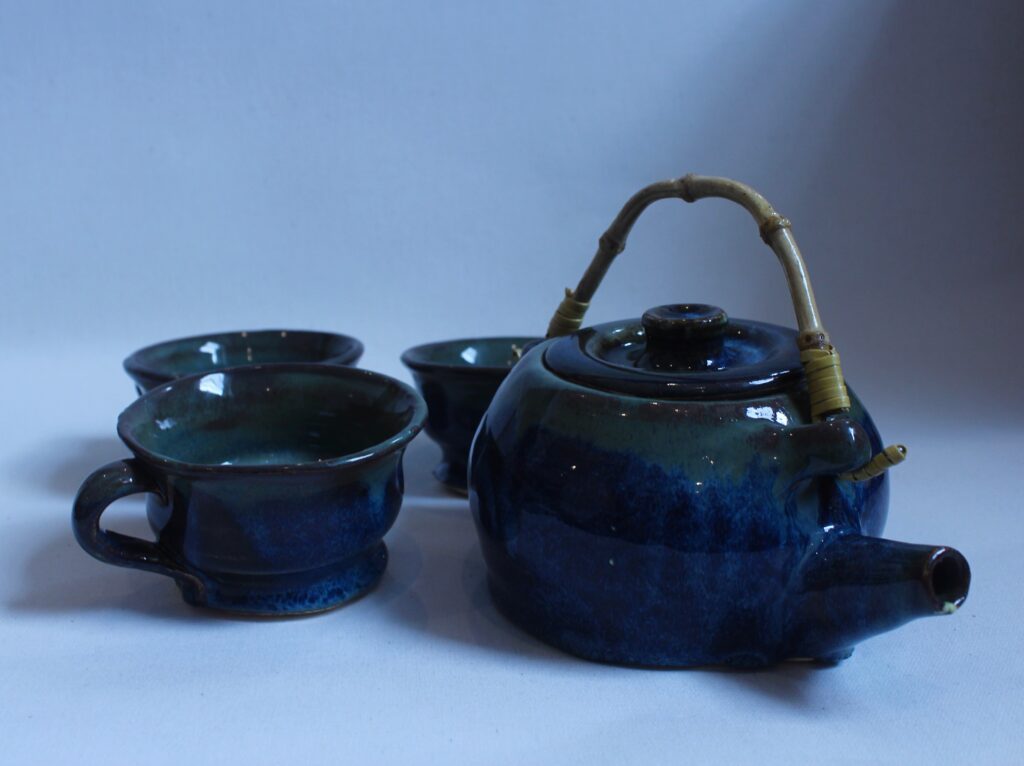 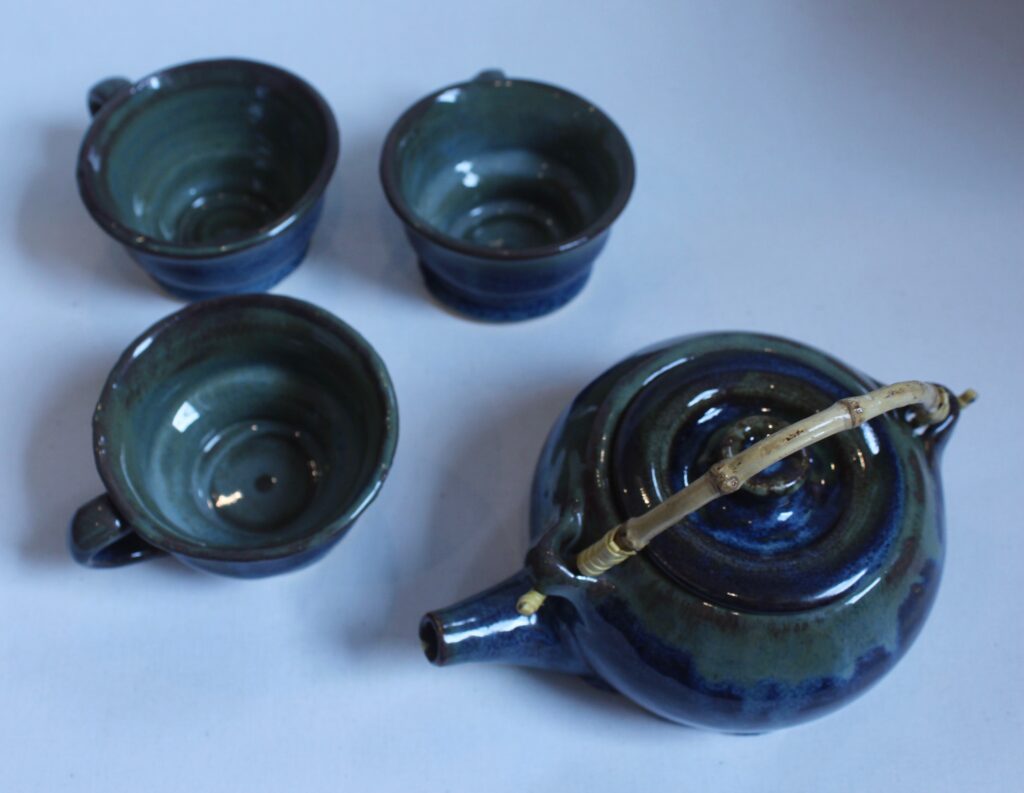 
Tea has been a part of daily life since the Tang Dynasty time period in China. The drink itself was served in hand-crafted ceramic pots, known today as the standard “teapot”. Since tea began as a spiritual experience, later moving into a more social context, tea pots were created in a way that was meant to mimic the importance of the drink. The act of teapot creation became a practiced art form, reliant on traditional pottery techniques. Through trade, tea became a commodity in England, along with the teapot. Traditional Chinese teapots were then appropriated as “exotic artifacts” and modified to fit the Westernized ideal. Along with the Industrial Age in England came the mass-production of pottery, which ultimately led to the scarcity of the once-prominent art form
Reflecting on this loss, I found myself wanting to explore and reclaim the art of creating teapots, using traditional methods as a way to connect with artists that follow similar art practices as myself. How have ancient potters used this artistry to create functional works of art?
What are some of the pottery ideals and techniques used in some of the first teapots that were then lost? The art of traditional pottery involves a deeply evaluative practice, in which clay as medium moves willingly at the touch of the artist. As a sculptor myself, I found myself typically drawn to mediums that involve a highly touch-and-go type process, and also to mediums that stand the test of time, such as in ceramics.
To delve into how this artistry was lost, I asked, how has the creation of teapots changed over time?, and how was the artistry of pottery lost at the hands of Westernization?. I used prominent historical literature to understand the transition of teapot creation from being a revered art form, to a lost art form. I then used this knowledge to conduct a studio based study into the processes involved in this artistry.
With these ideas in mind, I enrolled in a wheel-throwing class, with a highly-skilled wheel-thrower as my professor and mentor. This involved several weeks of practice and building up technical skills, as pottery involves much needed motor memory. It was this kind of motor memory that ancient Chinese potters had a close grasp of, which allowed them to create teapot, after teapot, after teapot. I then created my teapot using specific historic ideals, documenting the process through video, photos, and journaling. It was within this process that I was able to channel the artists a lost artistry, rediscovering ancient techniques. I uncovered major differences between mass-produced and handmade teapots through the time it takes to learn the artistry, as well as the build up of strength it takes. I also drew connections between the history of ritualism of teapots to the ritualism that is required to wheel-throw. Due to all of these findings, I discovered meaning in the handmade object that could never be replicated by a mass-produced teapot.
This process influenced my own ideology as an artist, forcing me to reconsider art vs. function, as I was able to create a functional work of art. This makes me wonder, what other ways can I incorporate my art into the routines of daily life? Through its process, wheel throwing has also forced me to reconsider long-form art practices that require an acquired technical skill set. I now find comfort in these types of practices and hope to study more within my own art. Through rediscovering an ancient art practice, I was able to take away a new mindset that involves requiring new skill sets that will ultimately diversify my artwork.
Reclaiming a Lost Artistry Presentation
By Jillian Wiadzionek