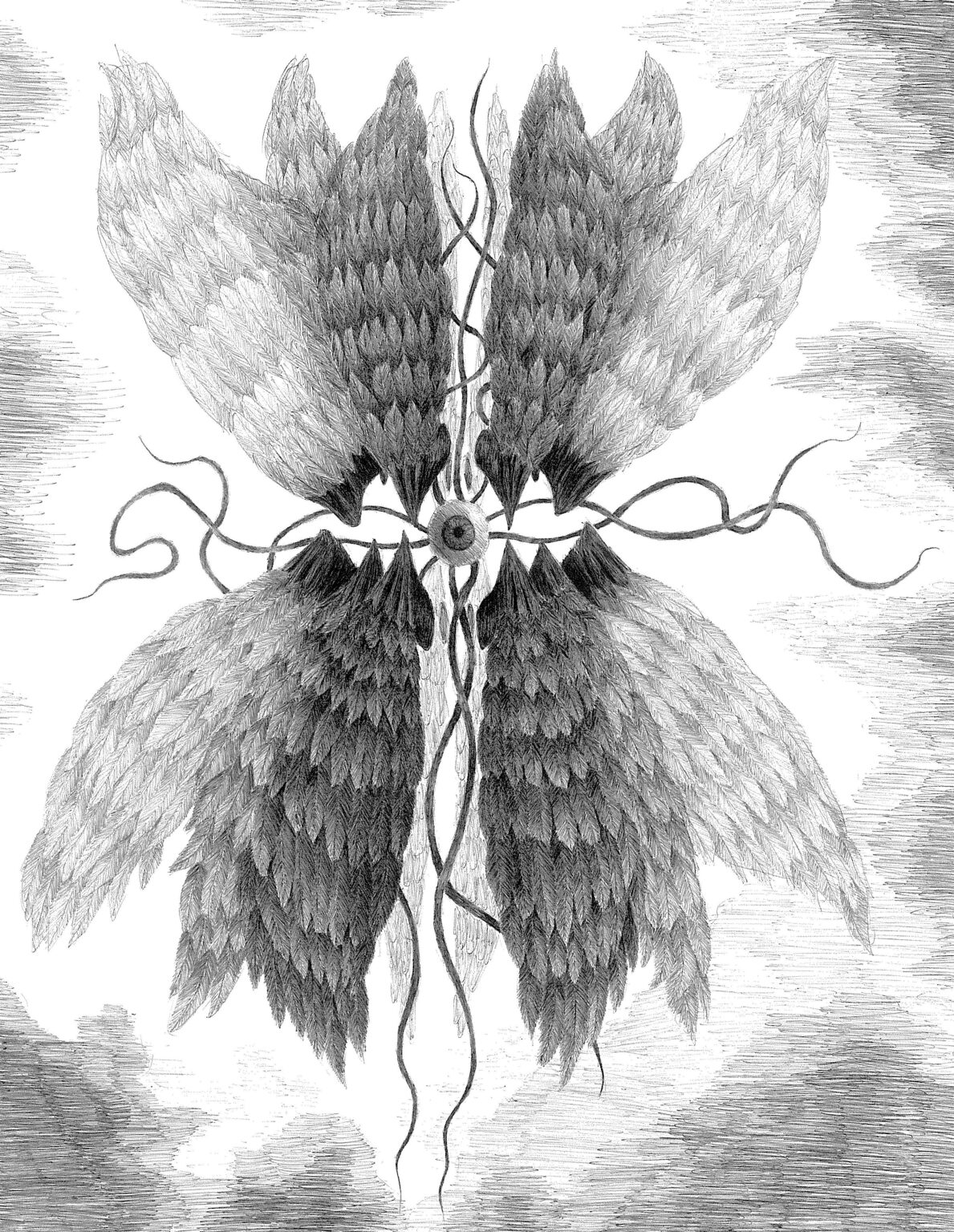 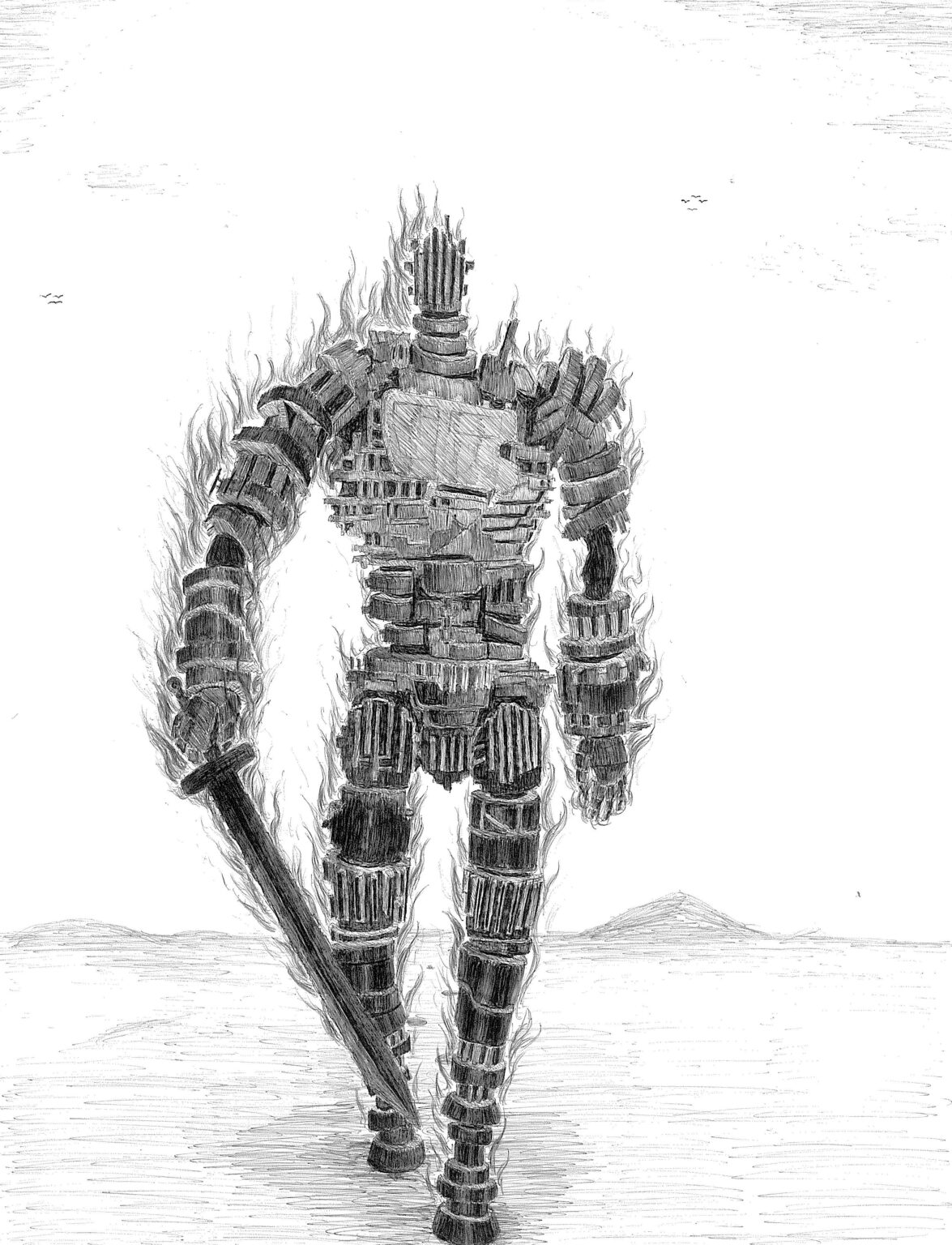 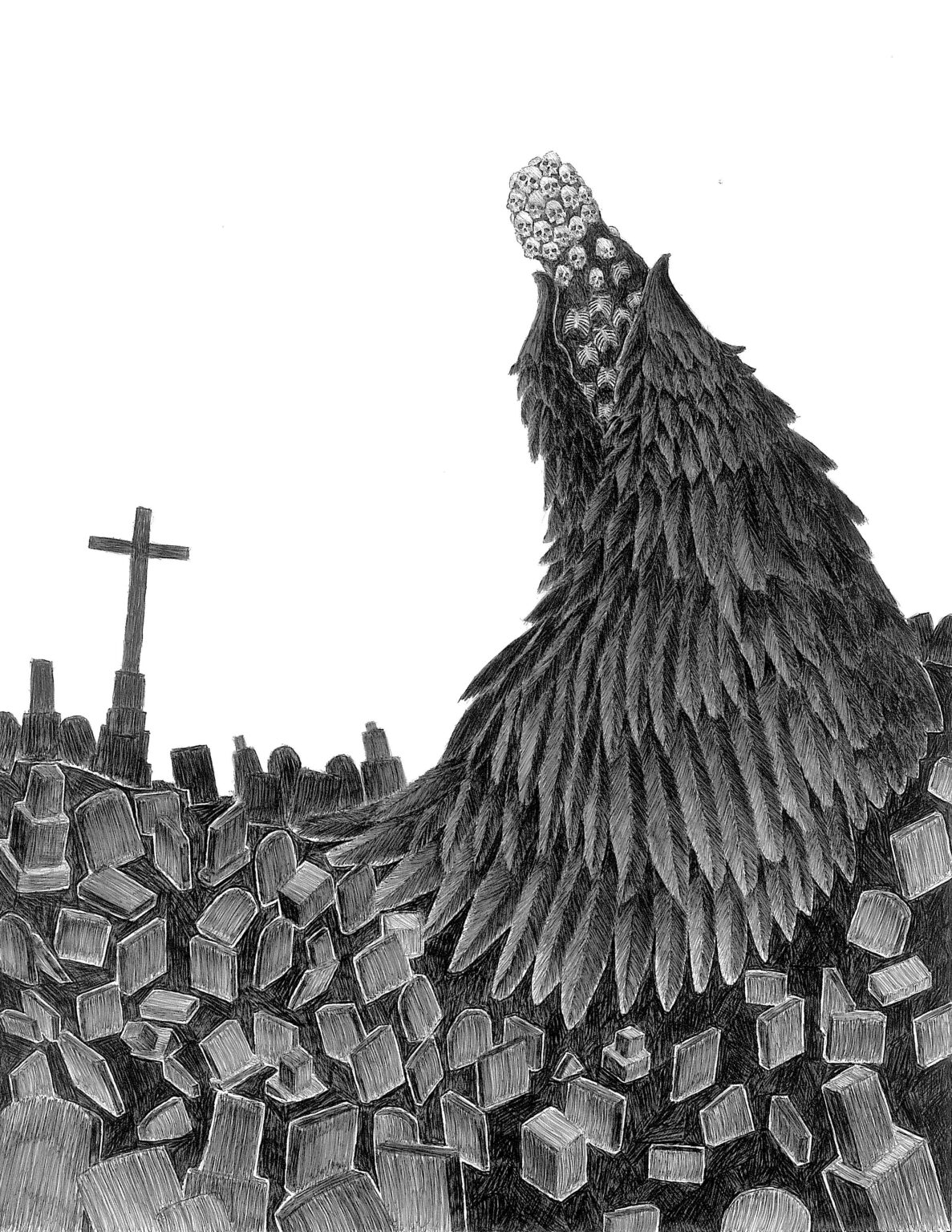 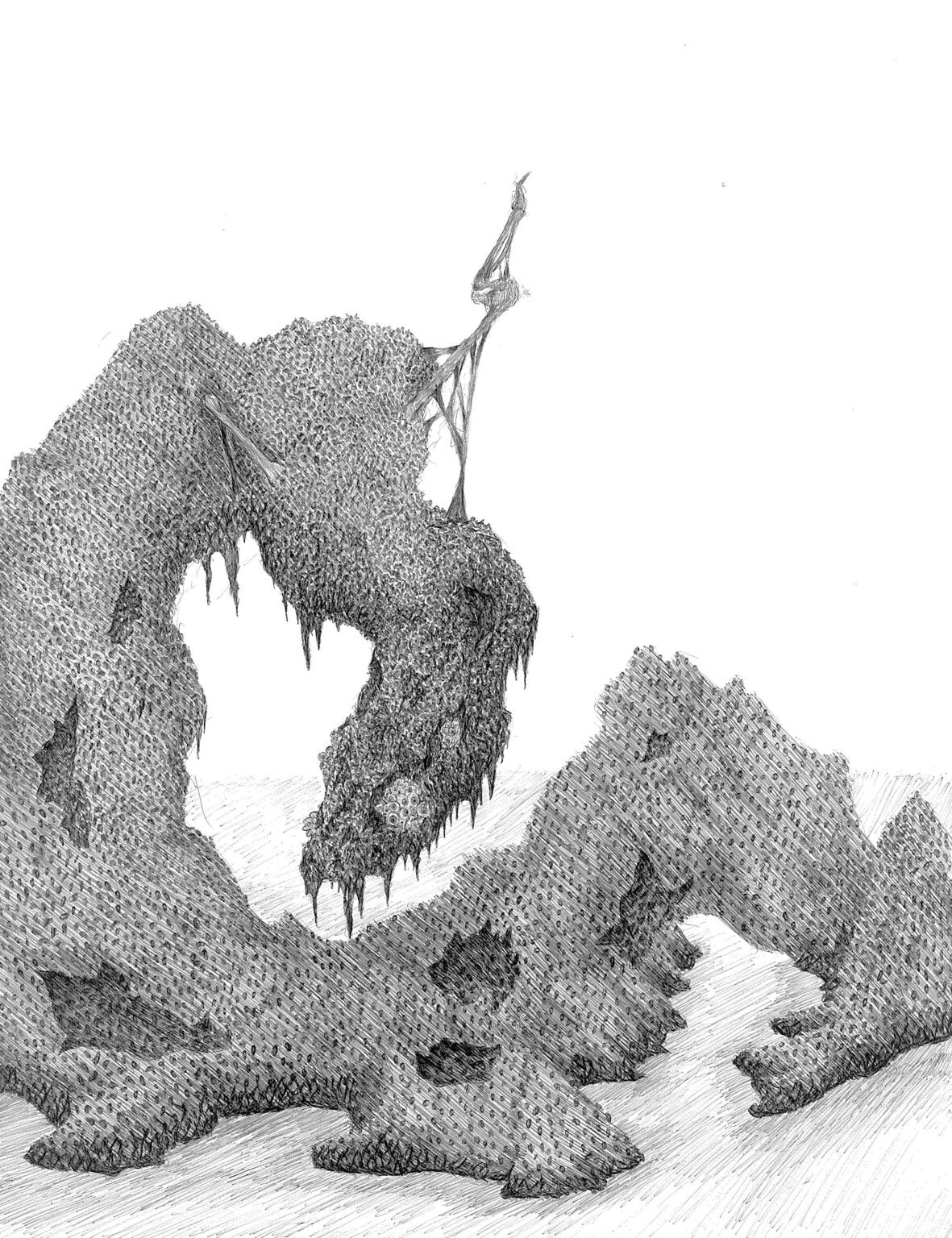 The Four Horsemen
“Come!-I looked, and there was a white horse! Its rider had a bow; a crown was given to him, and he came out conquering and to conquer”.1 Conquest is the will to dominate and control.
It is an all encompassing force stretching out across all that can be claimed. It will envelop the world until nothing exists outside its grasp. Its eyes constantly searching for more to claim, soon there will be nothing but what it owns.

“Come!-and out came another horse, bright red; its rider was permitted to take peace from the earth, so that people would slaughter one another; and he was given a great sword”.2
War, the desire to destroy one another and slaughter all that stand in its wake. It towers over all,
burning with the collective hatred of humanity. Welding a weapon engulfed in fire to kill all life without mercy until the earth is stained in red, then at last the earth will be a worthy stead for the Horsemen of War.

“Come!’ I looked, and there was a black horse! Its rider held a pair of scales in his hand, and I heard what seemed to be a voice in the midst of the four living creatures saying, ‘A quart of
wheat for a day’s pay, and three quarts of barley for a day’s pay, but do not damage the olive oil and the wine!”.3 Famine is a sickness that weakens us and destroys our source of sustenance. The slow starvation and poisoning of our earth forces us to tear each other apart in order to claim what is left, as little as it is. This monstrosity crawls and snakes low to the earth, a putrid decaying conglomeration of dying tissue polluting the once-plentiful world.

“Come!-I looked and there was a pale green horse! Its rider’s name was Death, and Hades followed with him; they were given authority over a fourth of the earth, to kill with sword,
famine, and pestilence, and by the wild animals of the earth”.4 The Angel of Death, wings of black. Death is the absolute end of life, nothing can escape it. Unlike life, death is patient and will wait for you. It descends to earth to collect the souls of the dead so they may await judgement. Looming like a shadow over us all, it waits for you.
1 Book of Revelation 6:1-8 2 Book of Revelation 6:1-8 3 Book of Revelation 6:1-8 4 Book of Revelation 6:1-8
Artist Statement
The purpose of my work is to make drawings that use existing themes about cataclysmic events in fiction and history to point to how these stories are deeply ingrained in our history. To show the relationship we have with the inevitability of our own destruction and how it determines the actions that people take, those often being the wrong choice.
Sketches